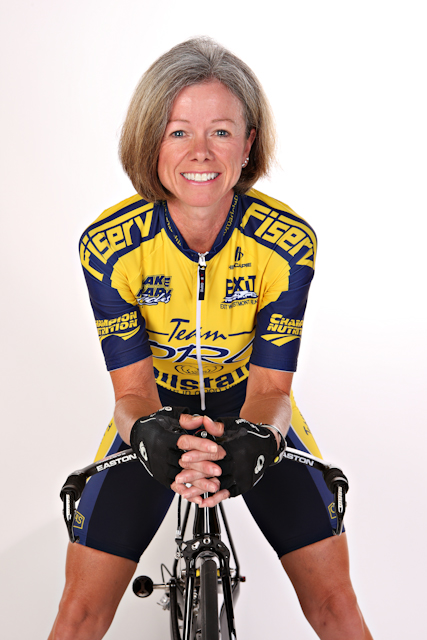 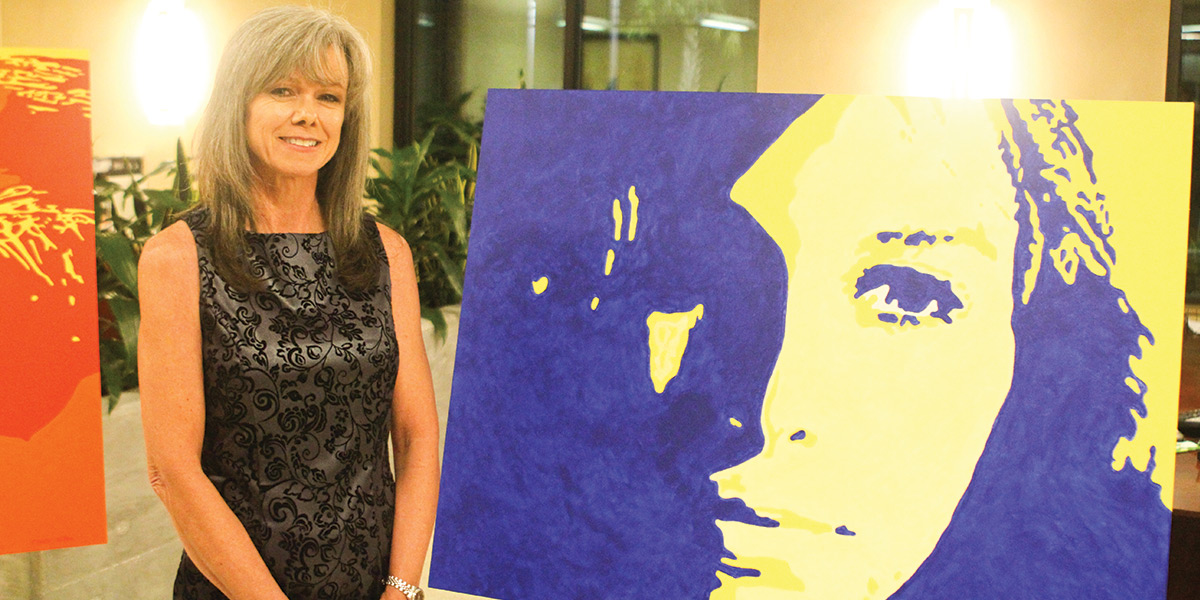 Cindy LaRoe believes everything happens for a reason, even the traumatic brain injury she sustained in a cycling accident in 2011. The crash left her with memory loss, and she had difficulty concentrating. Meanwhile, her eyes played tricks on her, leaving her confused about what she was really seeing. The brain injury ended her career as a Lake County (Fla.) internist, and her days of racing as a championship-caliber cyclist were over.

But out of that devastating accident came inspiration that fused Cindy’s passion as a doctor with her talents as a painter. Cindy and her husband, Ken LaRoe, founder and chairman of Orlando-based First GREEN Bank and CEO of First GREEN Bancorp holding company, created the Art of Medicine as a philanthropy thatsupports brain injury research and treatment. In its inaugural black-tie gala in 2015, AoM raised $168,000, with some of the funds raised through auctions of paintings by Orlando-area physicians, including Cindy.

How Cindy entered the medical profession complements her theory of everything happening for a reason. After the LaRoes’ firstborn, Zachary, was diagnosed with cri du chat syndrome, a chromosomal abnormality that causes developmental disabilities and other impairments, Cindy sought to better understand her son’s condition. So she left her job as a civil draftsperson for the phone company in the couple’s hometown of Eustis, Fla., and entered the University of Florida as a pre-med student.

“The thing that initially got me wanting to go to med school was genetics. I wanted to learn more about genetics, and learn why Zac,” she says, her voice trailing off, “I wanted answers.”

Cindy went on to complete her medical degree at the University of South Florida in 1997. She was 40 years old. Four years of hospital residency followed at UF at Shands in Gainesville, followed by Cindy returning to Eustis to practice internal medicine. For 10 years she and Ken had juggled marriage, childcare, college education and careers, much of the time while living apart, but through it all they kept up fitness regimens that included running and cycling.

Back home, Cindy began to compete in distance running races, winning several en route to a top 5 ranking in her age group in Florida. In 2008, representing Team USA, she finished 11th in the Rimini ITU Duathlon (running-cycling) World Championships (50-54, female) in Italy. But a nagging injury forced her to give up running. It did not, however, end her desire to compete — and win.

So Cindy switched to competitive cycling and immediately made her presence felt. In 2009, she set the all-time 40k cycling state time trial record in the female 50-54 age group. In 2010, her first full year of racing, she was the senior world champion in hill climb, criterion and time trial. That same year, Cindy won the Florida State Road Race Championship and the Florida State Time Trial Championship.

She was prepared to defend her records and compete in the US Cycling Federation Age Group National when, on Feb. 19, 2011, she crashed in a local circuit race. She sustained three broken ribs, a broken elbow, a broken clavicle and a traumatic brain injury.

While recovering from the accident, Cindy began painting with acrylics on canvas. Painting helped her focus and it eliminated the pressure in her head. She paints single objects, like a fish, racehorse, or cyclist, with bold colors. Several of her artworks hang in First GREEN Bank’s Mount Dora branch. One of her paintings sold for $2,500 at the 2015 Art of Medicine gala.

Although Cindy accepts she will never practice medicine again, she is committed to helping people heal through the Art of Medicine. 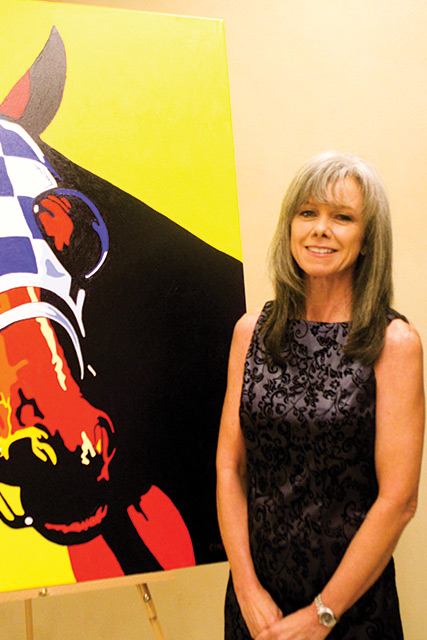